We worked for two clients sharing this rural site in Buckinghamshire. One client required an internet connection to support a cloud ANPR car park system [that had previously run on 4G], and the other required at least 10Mbps to support their EPOS system.

It became apparent from testing that whilst ADSL services were available to the site, they were in no way adequate or stable enough to support the needs of either client. We became aware that the site was fed by three separate Openreach exchanges, and this led to some complexity over what was deliverable from each exchange.

We reviewed the 4G coverage across all networks, and the client’s conclusion was that 4G, whilst it had worked for the cloud ANPR car park system for nearly a year, that speeds were fluctuating, and it was no longer stable. They required a new solution, and fast. 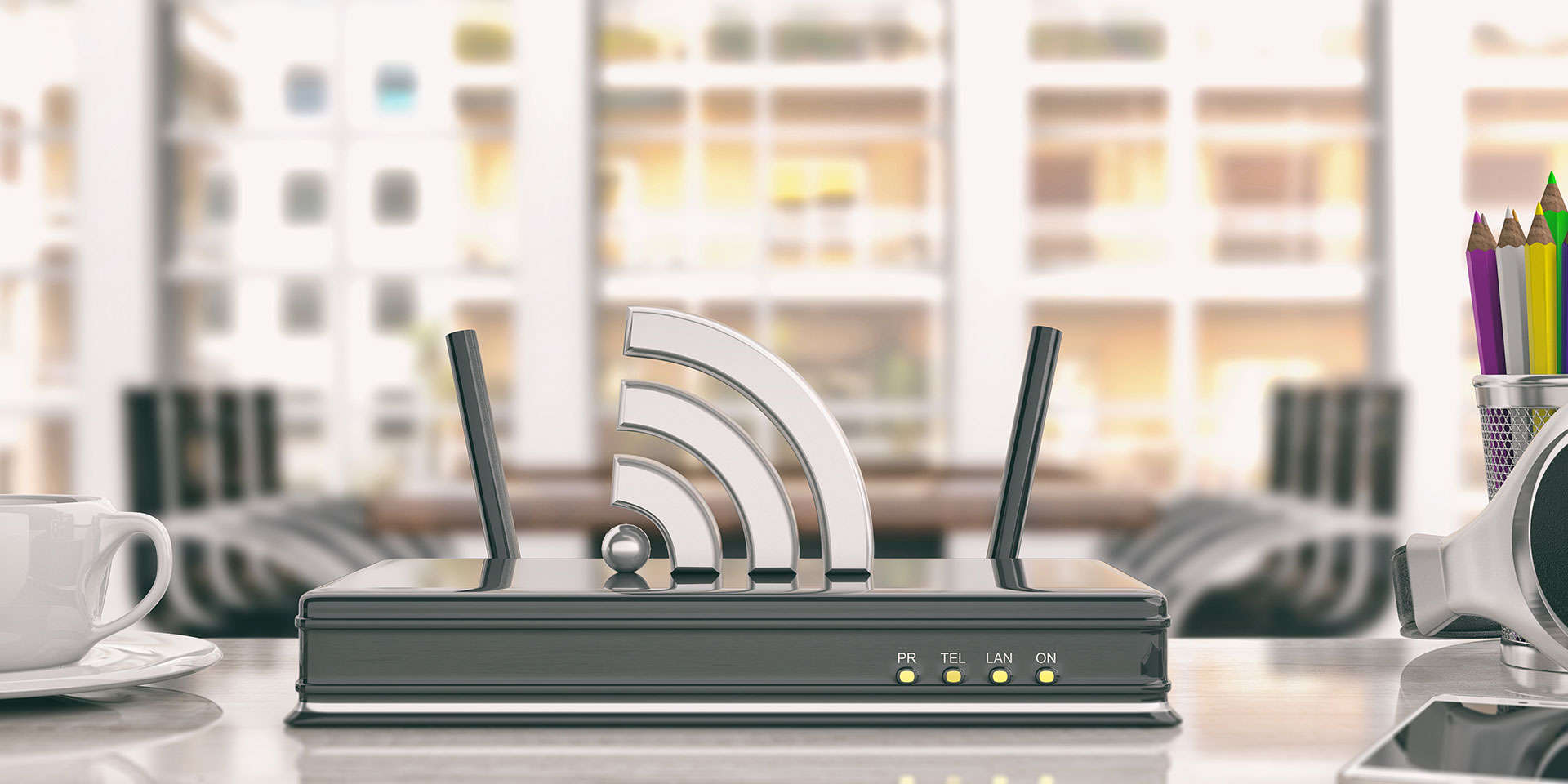 Providing a Point of Presence

One client had another building some 1.5km away from the main location and had rights over the land in between the two buildings. We ascertained that the secondary building had the capability for FTTC at speeds that were suitable to deliver the services. We utilised a private single mode fibre between the two locations and installed several additional FTTC lines at the secondary building, to provide the bandwidth necessary. Two of these lines were independently provisioned on the BT Wholesale and Talktalk Business LLUs, to provide redundancy from the exchange. Two of these lines were bonded together using Sharedband to provide speeds in excess of 20Mbps.

As both clients were independent businesses, their traffic needed to be kept separate. We used a Netgate PFSense Router at the main location to isolate but merge the traffic from each other, before joining the shared fibre run down to the secondary location. We then used separate DSL routers at the remote location to isolate the traffic to separate FTTC lines. The two buildings operated by the separate clients had existing telephone cable between them, and we used VDSL modems to provide a up-to-100Mbps link between the two, reducing costs and achieving a quicker delivery.

We placed ‘sensor’ points along various steps of the network, with each element having separate pro-active monitoring. As there is 1.5km of private fibre, we monitor each point of the network. That means not only do we know where there is an issue, on a geographically widespread network, it means we can identify the location of the issue quickly and resolve speed drops, outages or operational issues – often before the client is even aware. Any period of downtime longer than a few minutes is automatically notified to our team in Hampshire & Dorset, ensuring a rapid and measured response. This allows the clients to operate in the knowledge that any issues will be quickly and proactively taken care of.

Need some high speed broadband off grid?
Get in touch with us today.
Submit