Paxton NET2 – access control solutions that work with your network, not against it.

Take your average commercial building. It’s got more keys and control systems than we’ve had hot dinners… the front door, the office door, the cupboard door. And then an alarm panel. And a heating controller that only Dave who works on a Tuesday knows how to use. And then of course you’ve got 50 sets of keys to the building, and John from Accounts “mislays” his keys – and you’re spending the next 3 weeks changing locks and giving people new keys. And then you find out Tina in Marketing wasn’t supposed to have a key to the boardroom, but John had copied his and given it to her. Sound familiar? We’re thrilled to be an authorised installer of Paxton NET2, an elegant approach to solving these never-ending nightmares of building management. Yep, everybody hates keys.

So on a basic level, Net2 is a networked access control system that can integrate with almost any other system and allows you to manage access with keyfobs, keycards or tokens from a central location, and, in buildings that are difficult or impossible to cable, can be wireless to. It’s scalable – from one initial door to hundreds across multiple sites, you can roll it out as your needs and operations change.

So what can I do with NET2?

Want to allow users through doors at set times, log entry and exit times, opening shutters or car parks, NET2 is the answer.

Great for disabled users, the hands free or ‘long range’ addons allows a door to unlock when the user is nearby or in a vehicle.

Need to stop users accessing a floor of the building, or want to turn the alarms on and off? Or need to an attendance list during a fire alarm?

Paxton works happily with HIKVISION, iCatcher, dahua and other CCTV brands, ensuring you not only see the log of an event, but the camera footage of it happening too

Imagine your heating turning off when the last person leaves, and coming on when the first person comes in? By knowing who’s in the building and who isn’t, NET2 has the answer.

From gym access to Active Directory or SIMS in schools, NET2 can talk to just about database or finance system, ensuring it’s an easy process to onboard and offboard people.

From Automatic Number Plate Recognition (ANPR) to keyfob readers, NET2 can ensure that the right people get in the right place at the right time, without a security risk. 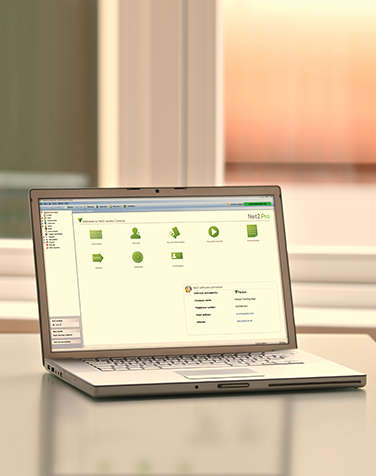 Alright sparky, what can this thing talk to? 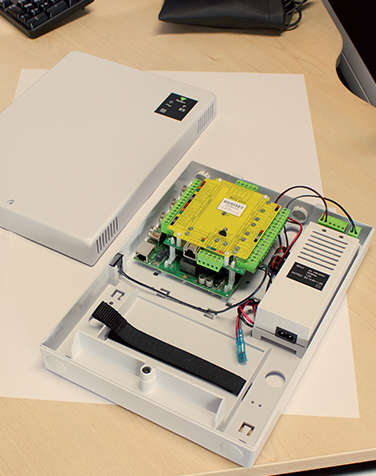 AKA, the bits of kit that make this work. 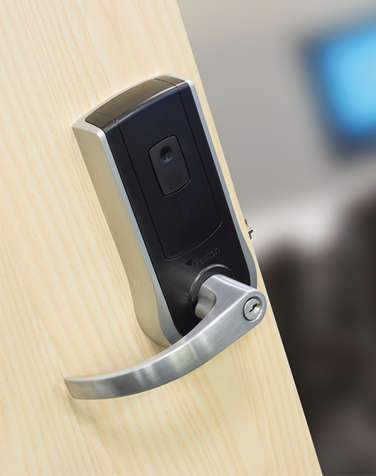 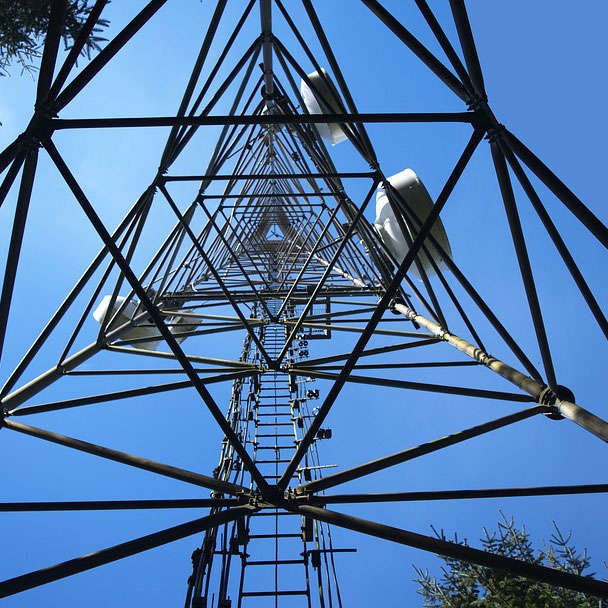